Internet Explorer has been a staple of many users since it’s often the stock browser that most PC’s are shipped with, much to web designers’ and developers’ dismay.  The complications involved in designing for a dinosaur of a web browser and ensuring relatively standard cross-browser results has created extra work and in many cases, eliminated the ability to design for the future.

Some companies that have a new website designed (or redesigned) have been limited based on what their average website visitor uses for a browser.  It has really held up the forward motion of web design and cross-browser / cross-platform functionality.  With the percentage of tablets and smart phones accounting for such a large portion of website visitors, it’s a shame not to bring the two opposite ends of the spectrum closer together.

In addition to website functionality, there is also a major security risk involved in using an older browser.

If you would prefer a non-technical analogy, imagine having to teach a group of people that range from kindergarten to high school.  The teacher has to ensure that everyone understands, so the high school students would be vastly unchallenged and their hungry little brains would be under-utilized.  At the same time, while the middle group could take advantage of some or most of the lesson, many of the kindergarten students would simply be left behind (that’s IE6).

Microsoft will begin to automatically update its Internet Explorer browser starting in 2012. The upgrade will come together with the automatic Windows update if it’s enabled.  According to Microsoft the reason for this change is security as the newer versions of IE have proven to deliver consistent security improvements.

About the Author: Design Lab 10 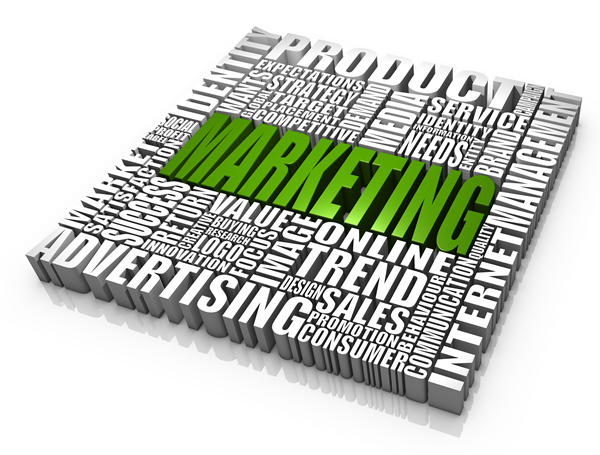